The term Internet of Things generally refers to scenarios where network connectivity and computing capability extends to everyday objects embedded with electronics, Internet-enabled devices, and other forms of hardware like sensors, these devices are allowed to generate, exchange and consume data with minimal human intervention and communicate and interact with others over the Internet. Four mostly used communications models: Device-to-Device, Device-to-Cloud, Device-to-Gateway, and Back-End Data-Sharing.

How did it come to existence? 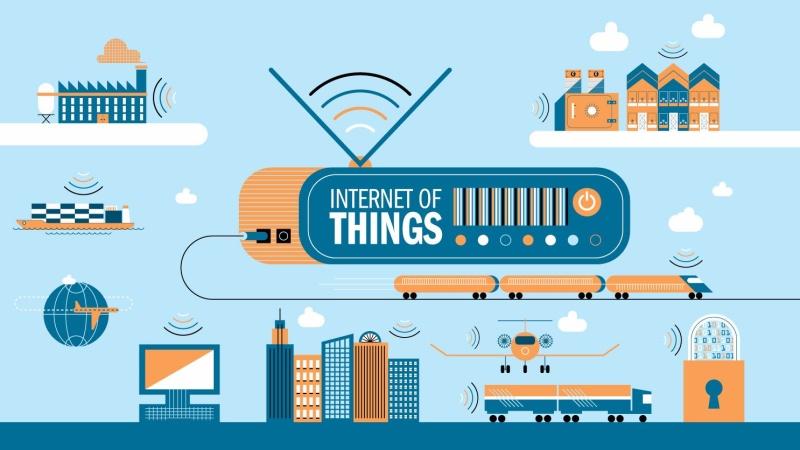 Kevin Ashton, the co-founder of the Auto-ID Center at MIT, first mentioned the Internet of things in a presentation he made to Procter & Gamble (P&G) in 1999. He wanted to bring radio frequency ID (RFID) to the attention of P&G’s senior management, Ashton referred his presentation as “Internet of Things” to incorporate the cool new trend of 1999: the Internet. MIT professor Neil Gershenfeld’s book, When Things Start to Think, also appearing in 1999, didn’t use the exact term but provided a clear vision of where IoT was headed.

IoT devices will not only be used by consumers but also by cities and companies. They will continuously adopt smart technologies to save time and money. That means cities will be able to remotely manage, automate and collect data through things like visitor counters, video camera surveillance, bike rental stations, and taxis.

Cybercriminals will continue to use IoT devices to facilitate DDoS attacks

Botnet-powered distributed denial of service (DDoS) attacks have used infected IoT devices to bring down websites. The Mirai malware turned the affected devices into a botnet to facilitate a Distributed Denial of Service (DDoS) attack, which aims to overwhelm websites with internet traffic. The attack resulted in flooding one of the largest website hosting companies in the world, bringing a bunch of major, well-known websites and services to a halt for hours.

IoT controlling the ecosystem and also provides farmers more information on crop’s yield, infestation of pests, soil nutrition, rainfall and more for corrective or preventive measure. IoT in farming also gives ideas on modified farming techniques according to future conditions to make the best harvest. Though this technology is a game-changer, a lot of work will be required to implement it and inform all farmers.

Artificial intelligence will get a boost

Smart home hubs, thermostats, lighting systems, and even coffee makers and every other device in your house collects data on your habits and sets a pattern of your usage. When a voice-controlled device is installed in your house, you allow them to record what you say to them and use that data to help facilitate what is called machine learning. Machine learning is a type of artificial intelligence that helps computers “learn” without someone having to program them. Now, this new data can then help the machine “learn” what your preferences are and adjust itself accordingly. For instance, turning on the coffee machine at the time you wake up. In winter your preferred temperature is 25C then next time thermostat will be at 25C automatically.

Major wireless carriers will continue to roll out 5G networks in several months. 5G — fifth-generation cellular wireless — promises greater speed and that will connect more smart devices at the same time. Faster networks mean the data accumulated by your smart or IoT devices will be gathered, analyzed and managed to a higher degree. That will fuel innovation at companies that make IoT devices and make IoT usable to common people not just at stores or companies.