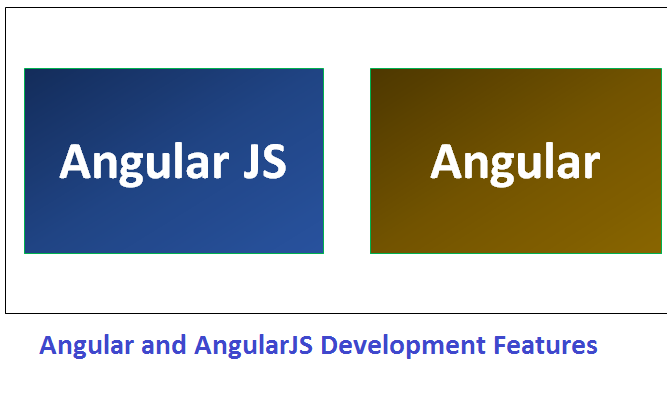 Angular is a blanket term that is used for all the versions which came after AngularJS (Angular 1), i.e., Angular 2, Angular 4, Angular 5, and now Angular 6. It has the latest and most refined framework to date to design a web application that is dynamic and responsive. Angular lets developers create more reusable codes. Thus, developers have to do less coding, which saves time and helps to increase efficiency greatly. Due to this Angular JS web application development companies are in great demand now. Contact Sovereign Software for AngularJS Development services.

It is a popular open-source Typescript framework created by Google for developing web applications. Front-end developers use frameworks like Angular or React for presenting and manipulating data efficiently. Updated Angular is much more efficient compared to the older version of Angular; especially core functionality was moved to different modules. That’s why it becomes so much fast and smooth compare to the older one.

What is Angular JS?

AngularJS is an open-source front-end web framework based on JavaScript to build dynamic web applications. It laid the foundation of the present-day front-end application development. Angular JS was one of the best single-page. It allows developers to use HTML as the template language and extend its syntax to create various application components. It also helps you to reduce writing the code by data binding and dependency injection. It is a continuously growing and expanding framework which provides better ways for developing web applications. It changes the static HTML to dynamic HTML. Its features like dynamic binding and dependency injection eliminate the need for code that we have to write otherwise. AngularJs are rapidly growing and because of this reason, we have different versions of AngularJs with the latest stable being 1.7.7. It is also important to note that Angular is different from AngularJs. It is an open-source project which can be freely used and changed by anyone. It extends HTML attributes with Directives, and data is bound with HTML.

AngularJS was created by Misko Heavery. He had built a framework to handle the downfalls of HTML and also taking ideas and best practices of the libraries which were never done earlier.

Angular is a great framework it has many improvements in terms of AngularJS, it is good at bigger applications also good at smaller applications, but there is a huge competition between Angular and AngularJS.